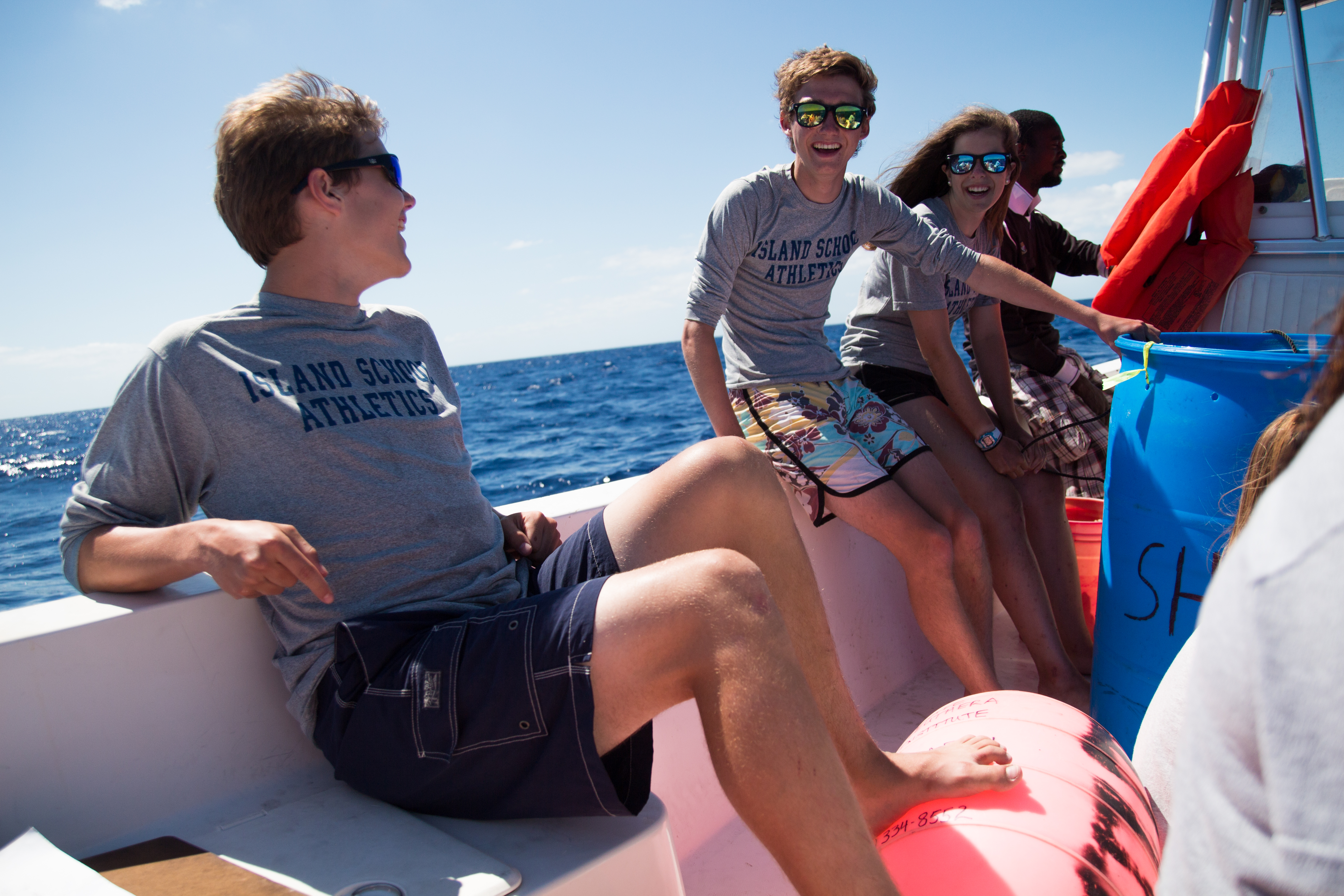 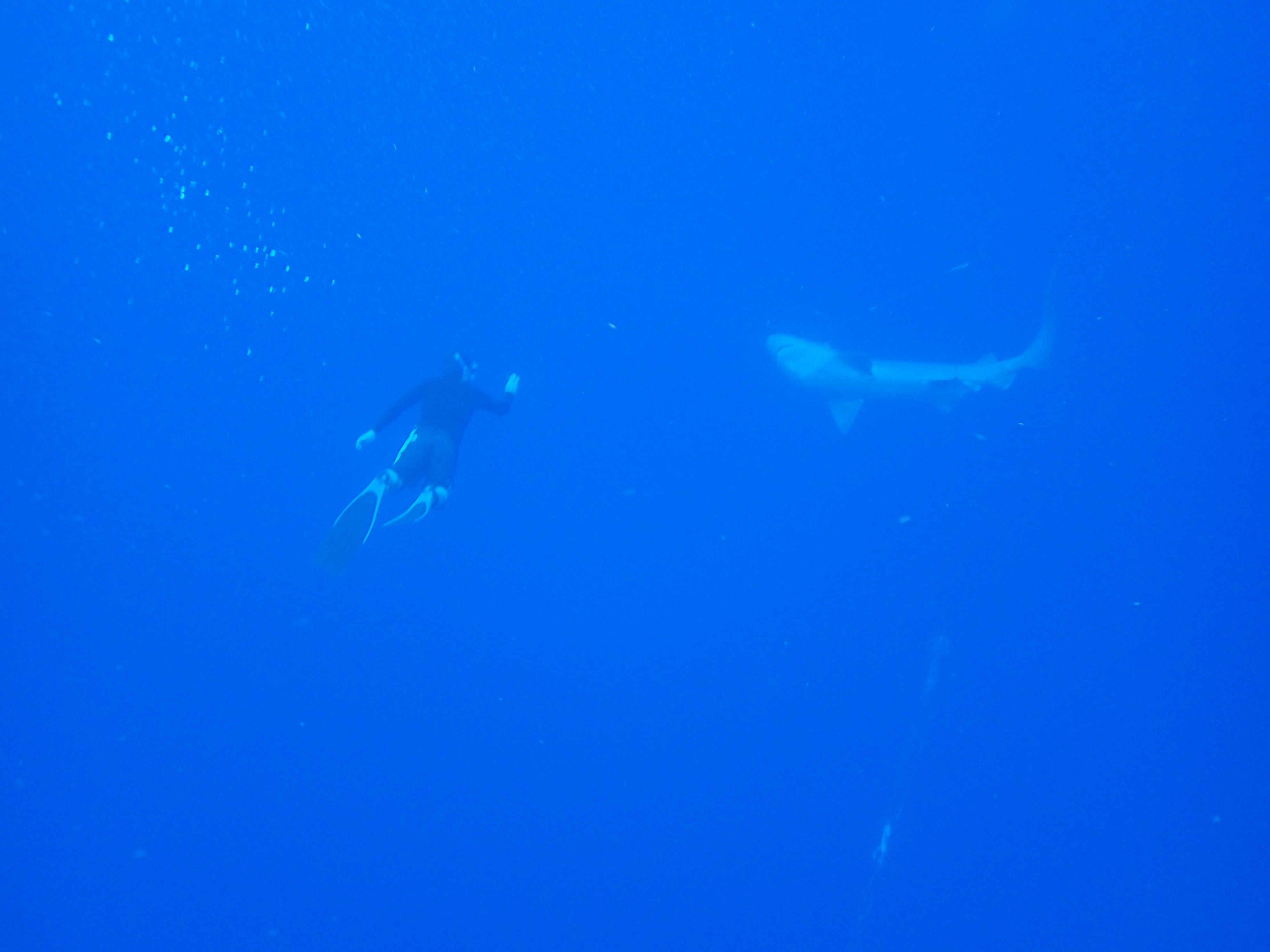 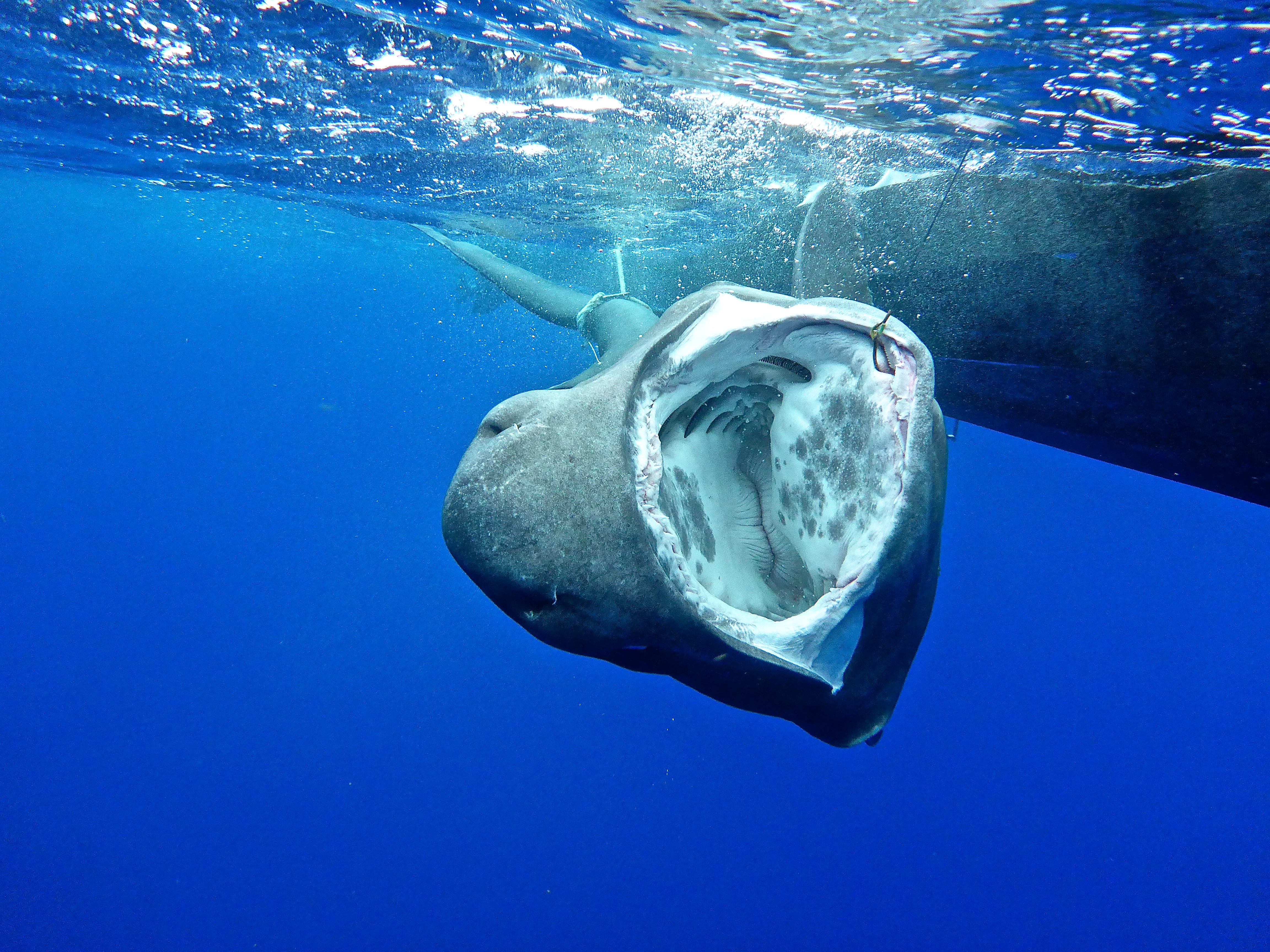 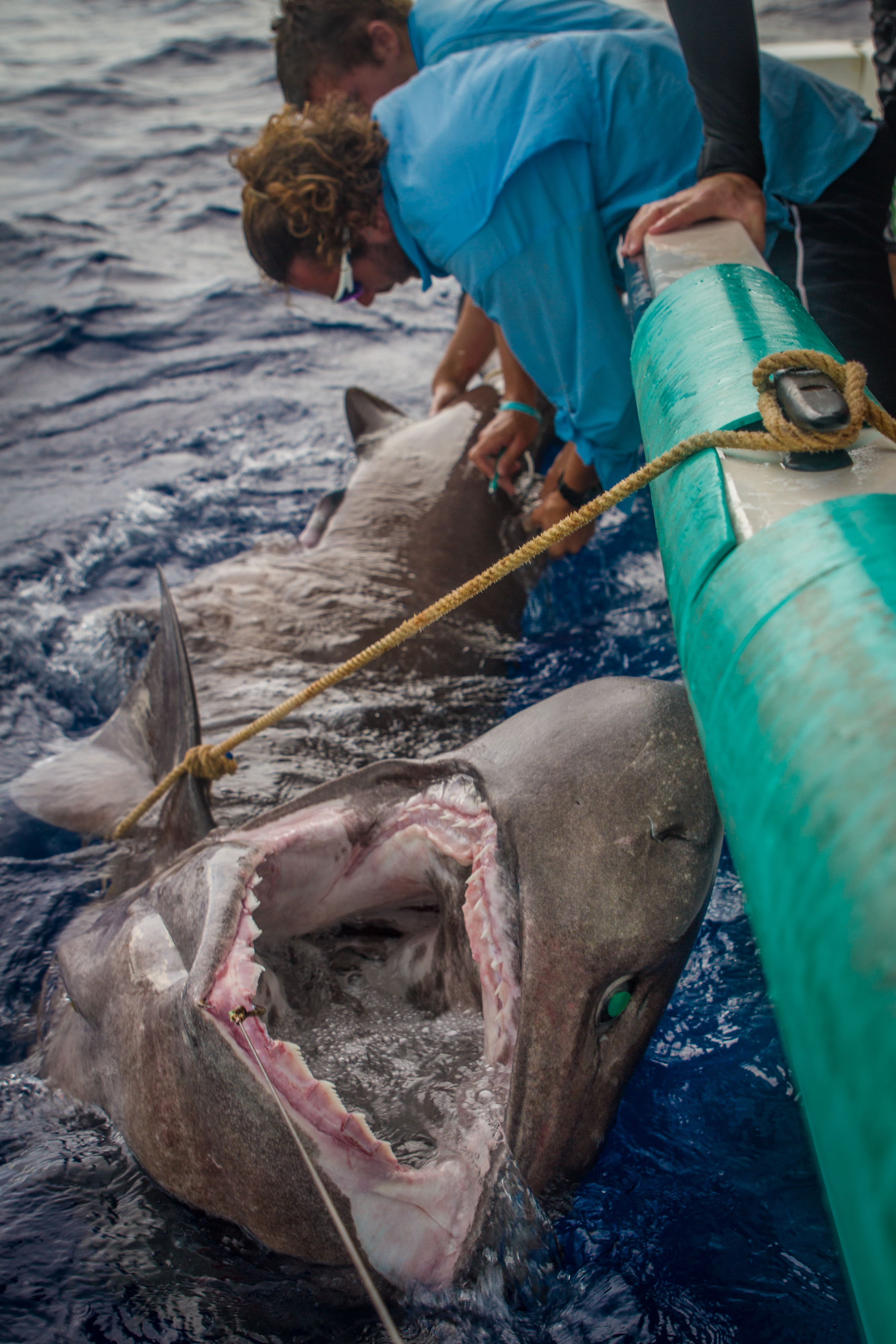 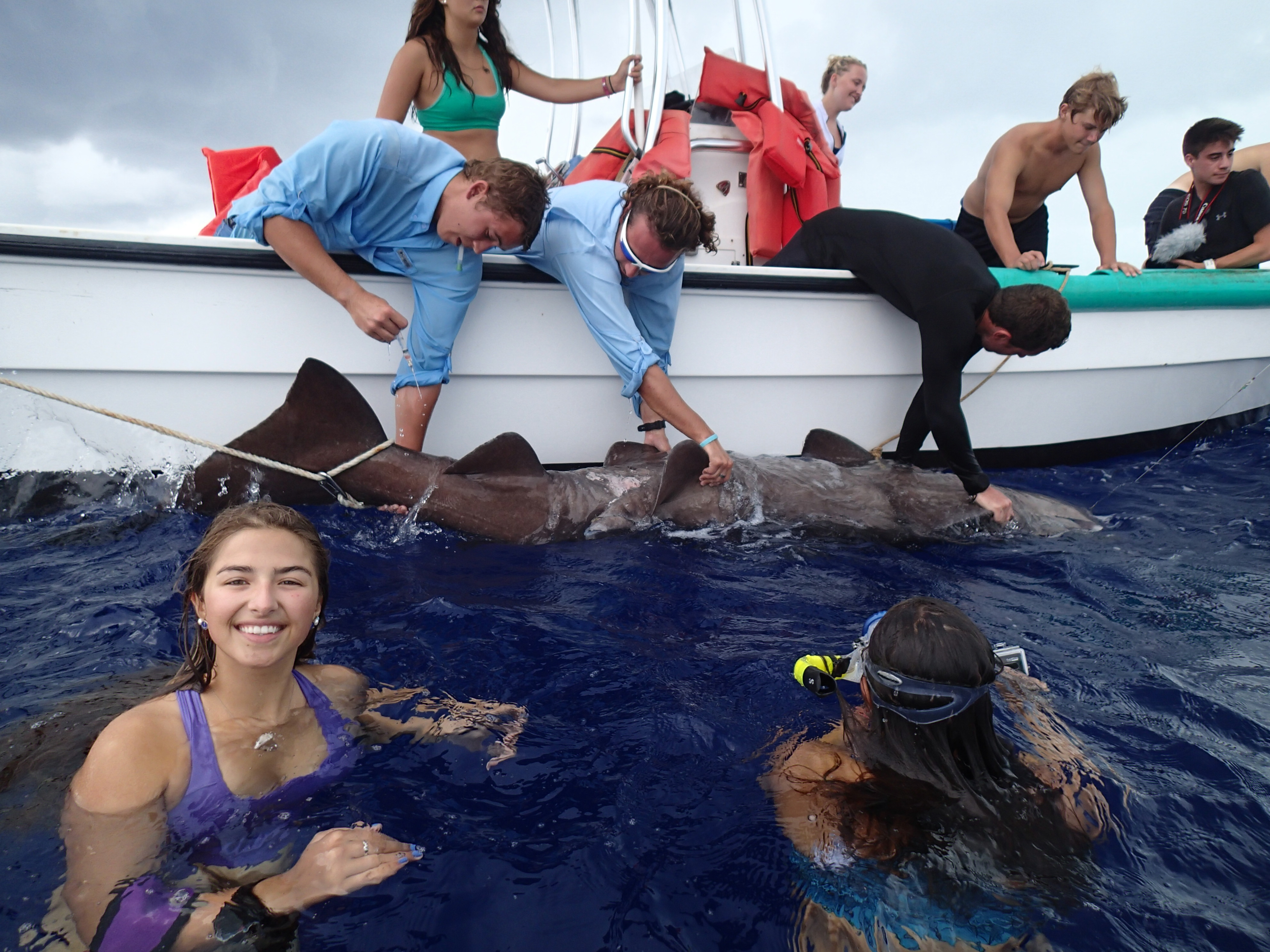 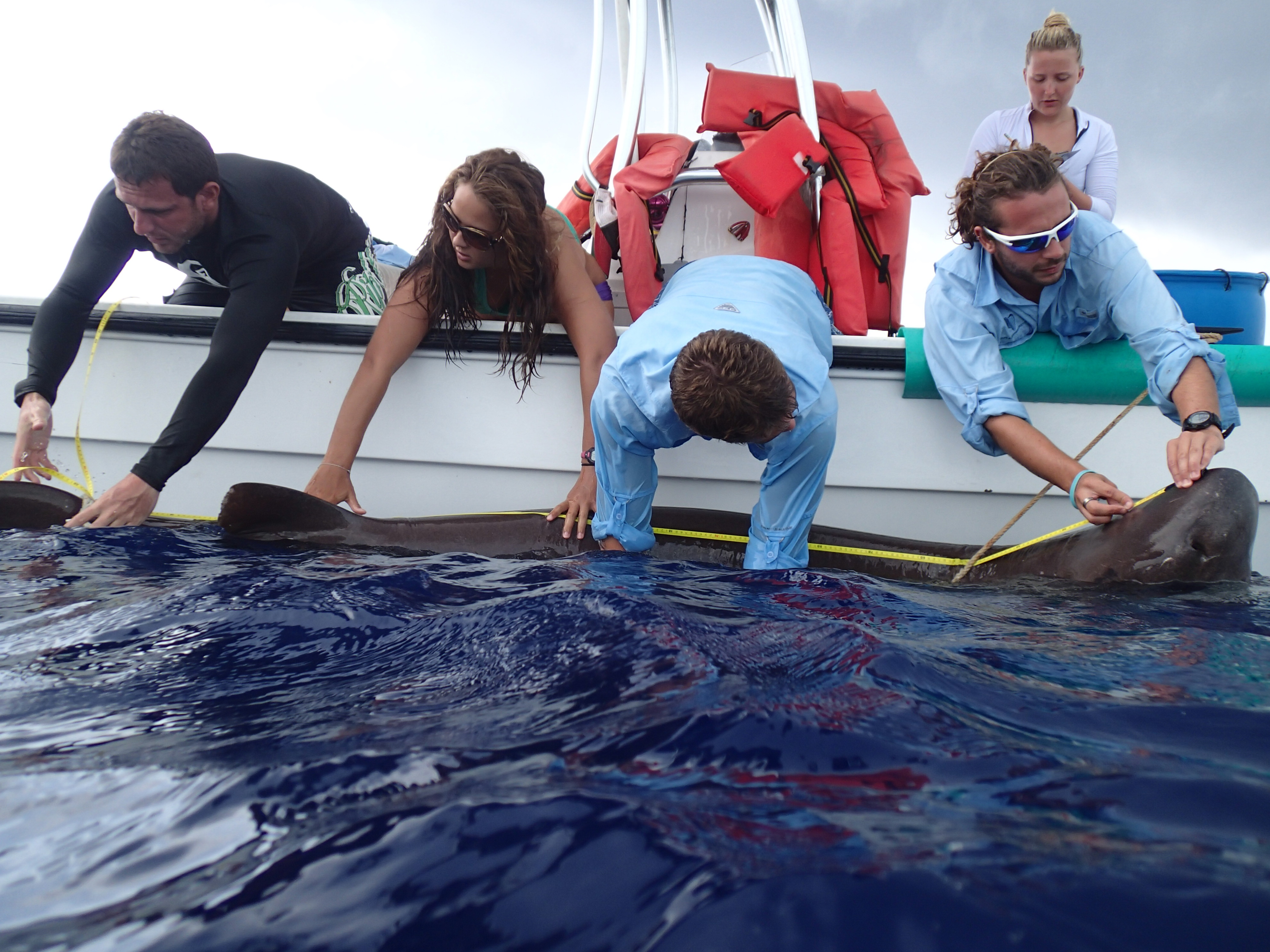 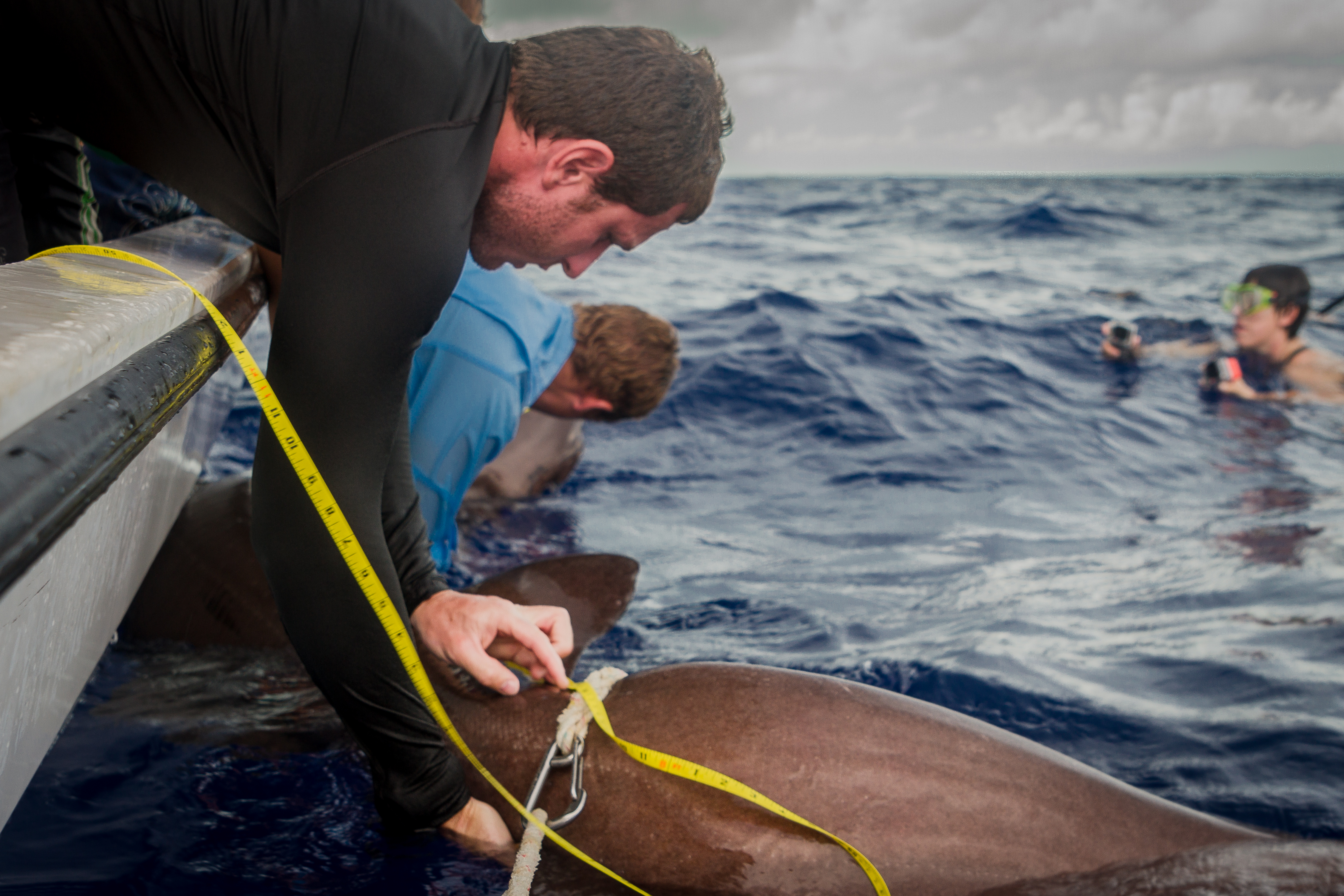 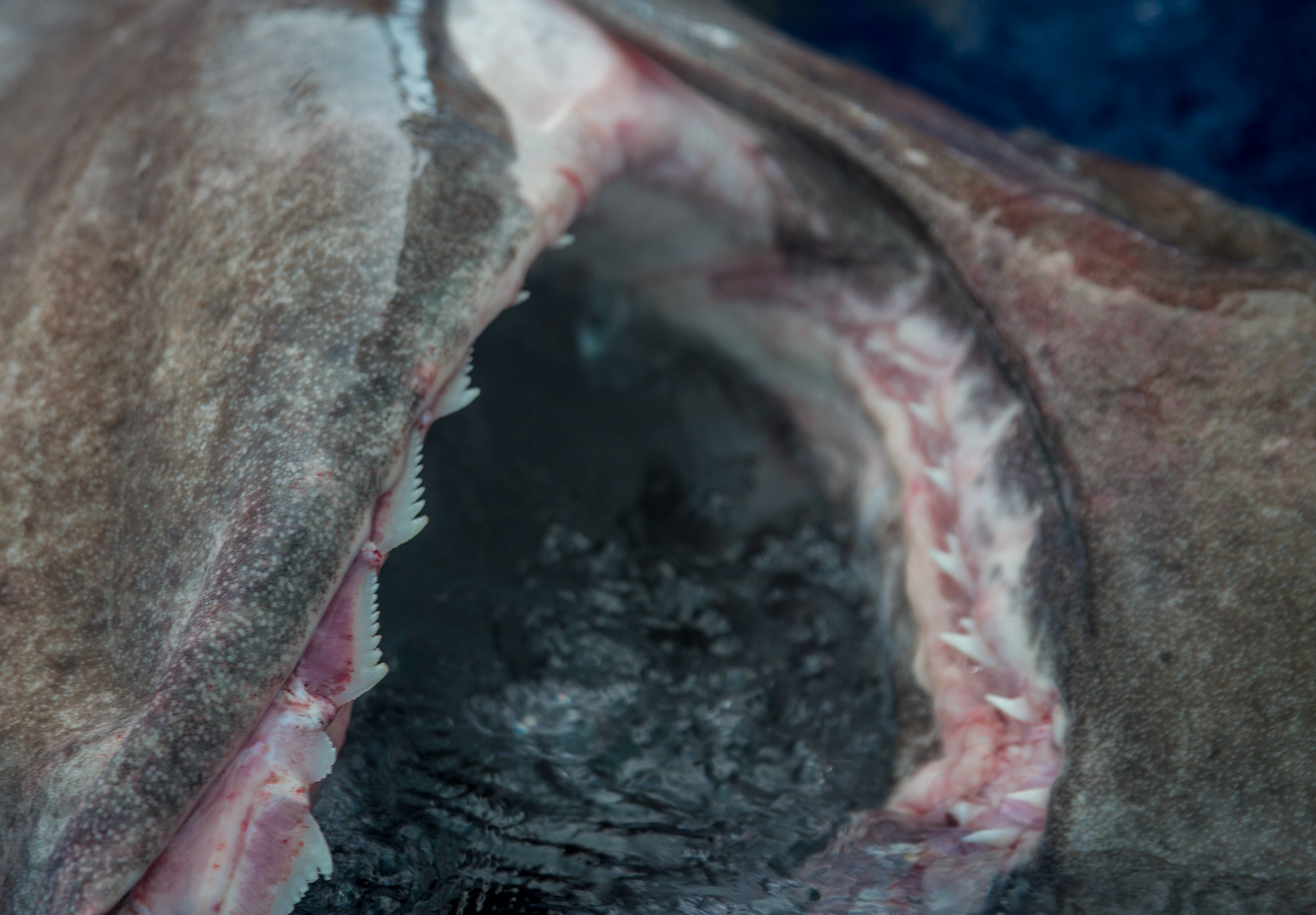 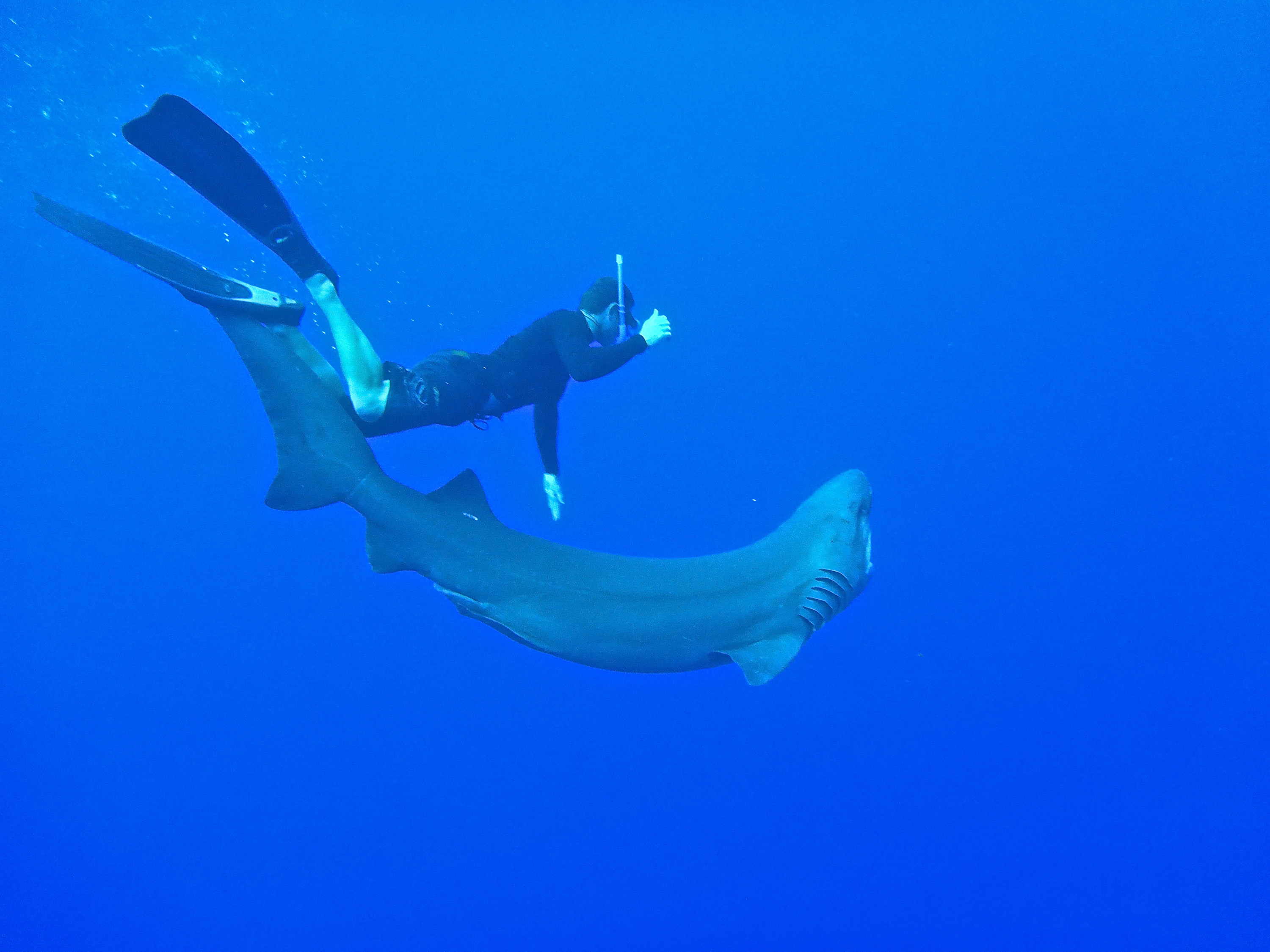 After settlement day we all gathered at my settlement, Tarpum Bay, behind the elementary school before walking over to the festival. We walked along the beach until we arrived at the festival.

The second we arrived everybody had the same idea, food, Food, FOOD! The four stands had long lines within seconds while everyone bought drinks, conch fritters, cupcakes, pigs feet and much more.

After most of us were satisfied we began to here the loud rum of Junkanoo music so we turned to see the brightly colored costumes. The elementary school had won a Junkanoo competition and was preforming for the festival.

All we could see was the radiant colors and lights moving around in a blur with the kids smiling and dancing their hearts out. After the amazing performance, other people went up and sang songs that we knew!

Everyone was laughing and dancing. One local girl, around the age of nine, decided all the girls needed to dance with a boy so she was setting up pairs left and right. After several of the boys learned how to spin and dip their partners, John S. called us all into a circle, we counted off, and left our second saturday night activity.

Yesterday we all loaded up the four vans and headed over to Deep Creek Middle School to meet our buddies and learn about our community outreach projects. My buddy, Tallia, and I bonded over having the same birthday, July 18th.

We went around to three stations to play games and get to know our buddy a little more. The first station a character or thing was put on our back without us seeing and we had to figure it out.

At the second station we played drama games like the mirror game where we had to make slow movements so the other can follow.

The third station was where we all got a map of the others country and showed them where we live and talked about the different activities in our towns.

After going to all of the stations our buddies got into their groups and explained the service projects they came up with and were passionate about. Some of them were about stray dogs, child abuse, lack of food and cutting down the invasive Casaurina tree. Each ninth graders plans a project and gets the help of an eighth grader and a seventh grader.

After bonding with our buddies they had to get to advisory so the Island School students stood in a circle and went around saying what was the most special part of our time with our buddies. As hard as it was to leave we were excited to go on a trip to the beach!