Every year, the 8th grade students at Deep Creek Middle School do a school exchange with a partner in The United States. This year, thirteen DCMS students spent a week in Camden, Maine visiting the Camden Rockport Middle School. In turn, their host buddies will visit Eleuthera in February. DCMS Principal Odette Pretty says, “It is so beneficial for our students to have a cultural exchange. Being away from Eleuthera allows them to appreciate what we have here and see our community with fresh eyes, while expanding their world.” 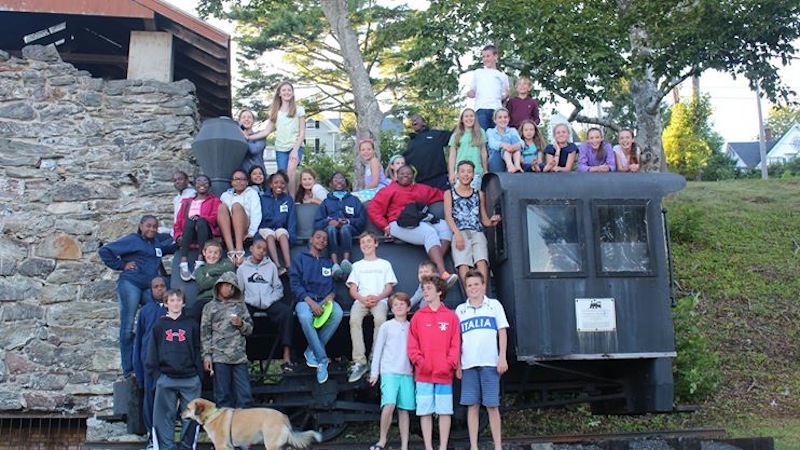 The trip fits into the school’s science curriculum because as seventh graders, they learn about marine ecology. The Maine trip includes several days at Tanglewood Learning Center, an outdoor education center where the students studied forest ecology and species identification. The students appreciated the opportunity to study ecology in a coastal setting that is different from their own. Kenvado Knowles of Tarpum Bay said, “The dark water color was surprising!” Despite the frigid temperature, several DCMS students bravely swam in the ocean. For Knowles, it was the best part of the trip. 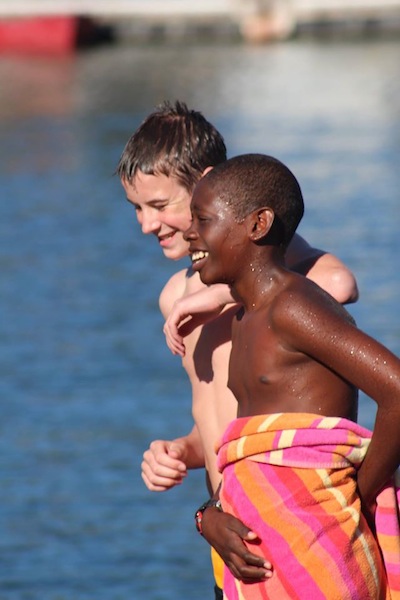 In addition to their time at Tanglewood, the students attended an engineering class at the middle school, focused on a project of building bridges with popsicle sticks and glue. The metaphor of this activity was not lost on Simeon Bethel of Governor’s Harbor. He says, “I learned, a few days after we got back to Eleuthera, that the meaning of the trip was to make connections, or in my eyes, build bridges.” 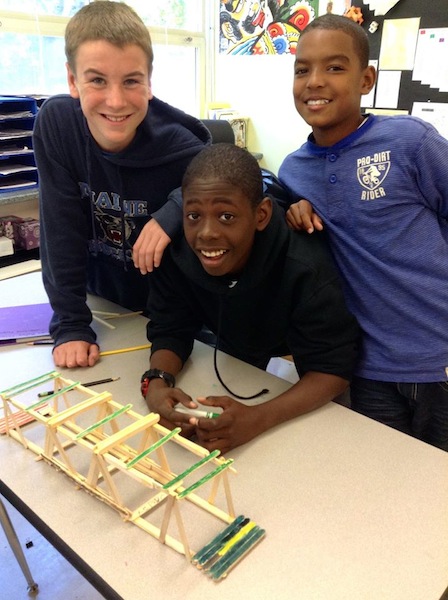 Spending time with their host families was frequently cited as the students’ favorite part of the trip. The Maine hosts had planned various activities, such as bowling, apple picking, and ice-skating. Cierrah Ferguson of Wemyss Bight says, “Ice skating was so difficult! That was really surprising to me.” Rock Sound’s Brenae Williams agrees: “The best part of the trip was when I got to go ice skating. It was scary, but I got to learn a little bit.”

The students are already looking forward to reuniting with their new friends when the Camden Rockport Middle School students visit in February. In the meantime, Simeon Bethel wants to know, “When can I go back?” 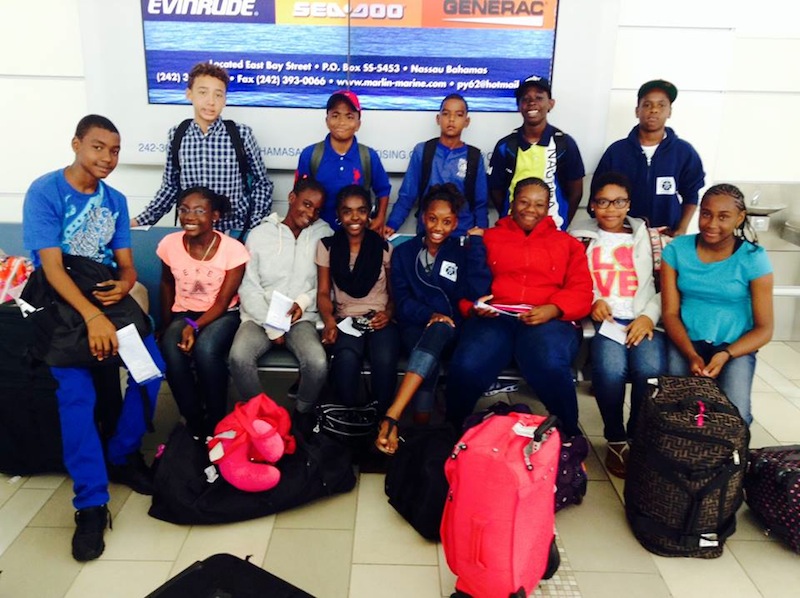