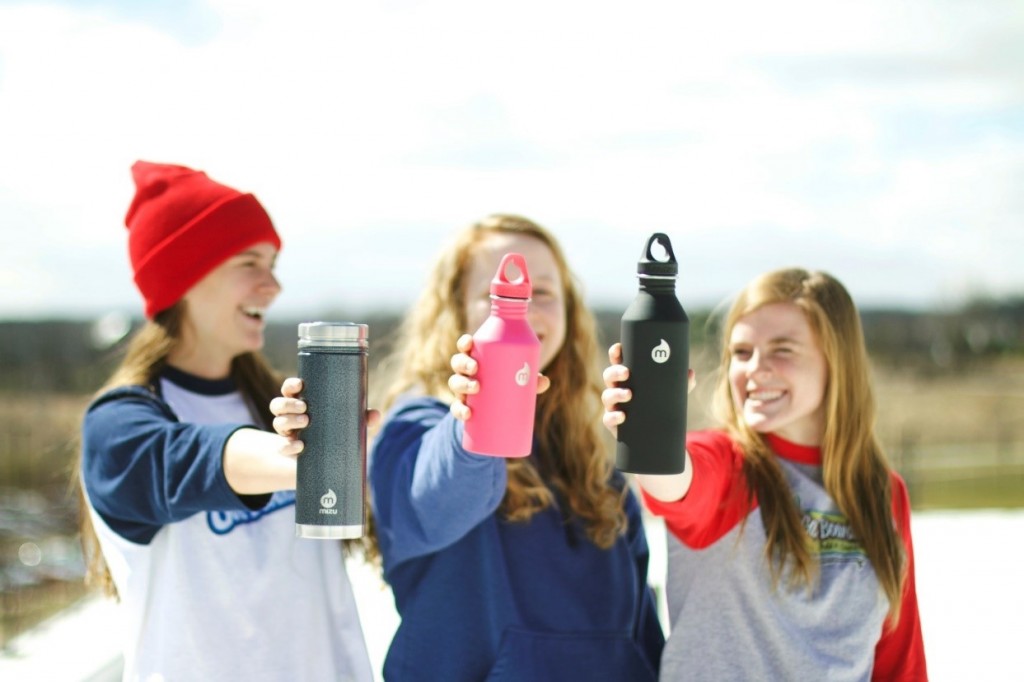 Meredith Howe and Emily Jenkins from the Summer 2014 semester returned home to their sending schools with a goal to reduce the daily amount of plastic that they consumed. This goal led to the creation of a group called the Broken Bottle Project with the help of a third friend, Meghan Vonck. The catch is that each of the three friends attended a different school in the same district. Meredith is a senior at Forrest Hills Northern, Emily is from Forrest Hills Central and Meghan is from Forrest Hills Eastern. The three of them banded together to reduce plastic water bottle usage across their entire district. We caught up with Meredith and Emily to learn just how they are accomplishing that goal and what they have planned next.

After returning home from The Island School, both Meredith and Emily enthusiastically rejoined their high school communities. Meredith jumped into the Forrest Hills student government and was elected as President of the 90-person committee leading the school. In addition to her work with the Broken Bottle Project, Meredith is currently “in the midst of planning a community outreach day where our entire school will be going out into the community to serve at nonprofit organization on April 21.” Recently, Meredith found out that she will be attending Ohio University this fall and playing on their volleyball team. Emily also recently found out that she will be attending Point Loma Nazarene University in San Diego, CA, where she intends to study Environmental Studies and Sustainability. This past winter Emily was also an integral part of her school’s varsity ski team which “made it to the state championship!! Whoopee!!!!” 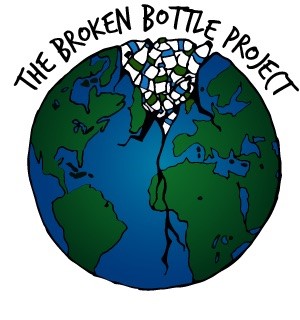 For Meredith and Emily, the Broken Bottle Project “started with a passion for the environment and a passion to make a difference.” For Emily in particular, her passion for bettering the health of our planet stemmed from what she learned at the Island School. Inspiration came in the form of a teacher from Forrest Hills’ Gone Boarding class (a senior-only class where students design and build their own surfboard, longboard or snowboard and create a business partnership with snowboarding giant Burton) who prompted Meredith to think about what she could do to “get our district more informed and excited about the environment.” That same teacher then put Meredith in contact with Emily and Meghan who, after several months of planning, launched the Broken Bottle Project. Together they had “noticed the numerous people in our high schools drinking from single-use plastic water bottles, and we decided we wanted to change this.” Together, the three of them set out to initiate change throughout their entire school district.

The Island School strives to be a “zero waste” campus and a model of sustainability for the region. While here, this caught the attention of Emily and Meredith. Emily found herself pondering while on a dive “I wonder where this plastic goes?” after witnessing some of it drifting through the reef she was at. Fortunately at The Island School, we answered that question for her and that answer prompted Emily to dramatically reduce the amount of plastic she uses in her day-to-day life at home. She even carries this with her to events where large amounts of plastic bottles are being used, such as “last night at my ski team banquet. I noticed the large amount of plastic water bottles being used and I went out of my way to create a recycle bin. I took all the bottles home and recycled them myself.” For Meredith, her sea-change moment came when she realized the scale of the problem. One plastic bottle will not do much harm, but, what about 1,000? Or 1,000,000 bottles floating in the ocean? It adds up quickly. So too does the effect when people use fewer plastic bottles or recycle them properly.

The solution is simple: reusable water bottles and filling stations around the campuses of the school district to keep those bottles full. Emily, Meredith and Meghan made a connection with MIZU who they agreed would be their ideal supplier for these water bottles. They then agreed on a design that would grace the side of the bottle. Now they are raising money, implementing their water bottle filling stations, and taking care of all the logistics. The goal is to raise about $12,000 which will allow them to meet the wholesale price of the water bottles before they distribute them to the school district. The process of reaching out to sponsors and coordinating a multi-school campaign has taught Emily, Meredith and Meghan a lot. Currently, with graduation on the horizon they are investigating options for how to pass the program off to a new group of student leaders. They expect the project to really take off towards the end of April. 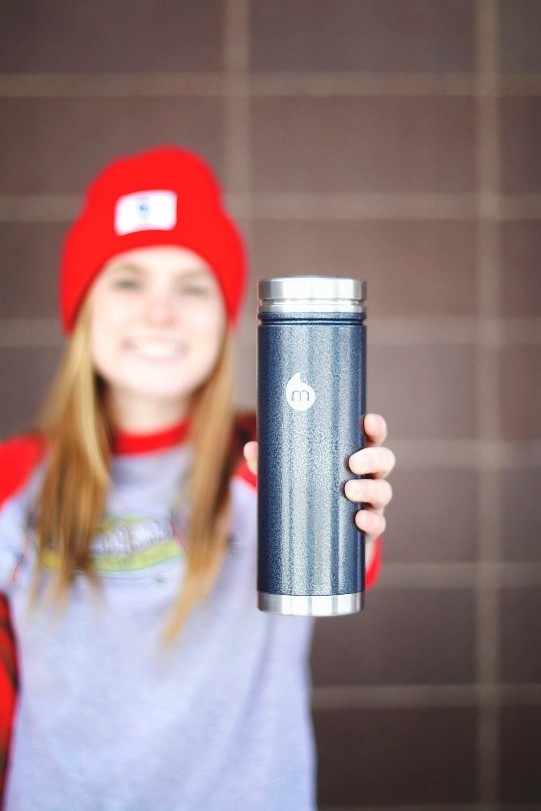 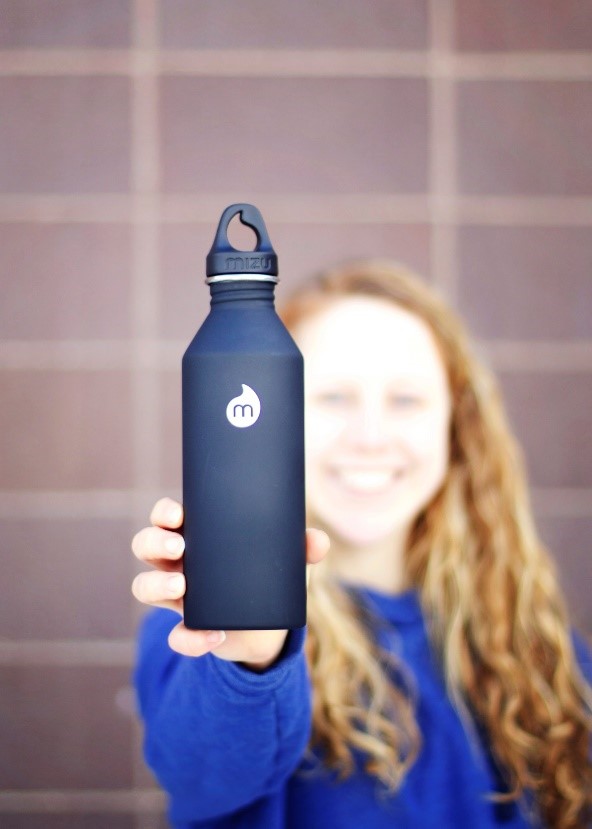 Both Emily and Meredith had some memories and shout outs that they wanted to share:

Meredith wrote-
My favorite memory during my time at IS Su ’14 is searching for the Banyan Tree with Kate, Evie, Annie Gray, and of course Pibl. Also, the first night when the girl’s cabin played “ice breaker” games.
Emily wrote-
From the Island School, I would like to thank all my fellow peers who helped me become the person I am today! At IS, I really grew as a leader and learned so so so much about myself. I am thankful for pals like Clay Starr and the many others who graduated with me!!! My favorite memory from IS is definitely the down island day where we jumped in the ocean hole, explored Hatchet Bay Caves, and camped (in a rain storm) at Club Med!! Honestly one of the best days of my life.

From everyone at The Island School, best of luck to you, Meredith and Emily! You are well on your way to success and we can’t wait to hear more about the awesome things you accomplish!