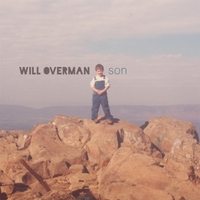 Fall 2010 alumnus, Will Overman, recently released his debut album, “Son”, available on iTunes (https://itunes.apple.com/us/album/son/id725616876?ign-mpt=uo%3D4) and cdbaby. Will has an impressive resume both within the music world, having opened for the popular band MGMT, as well as outside the music world. Last year, Will backpacked the entire Appalachian Trail and shared with us his story. Will played a ton of music while he was a student at The Island School in Fall 2010 and is excited to now share his music with the rest of the world. Congratulations, Will!